For all your compaction needs,we’ve got you covered! 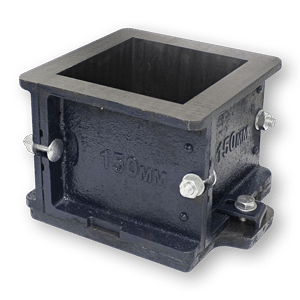 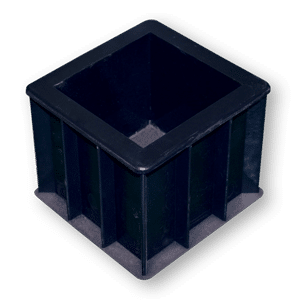 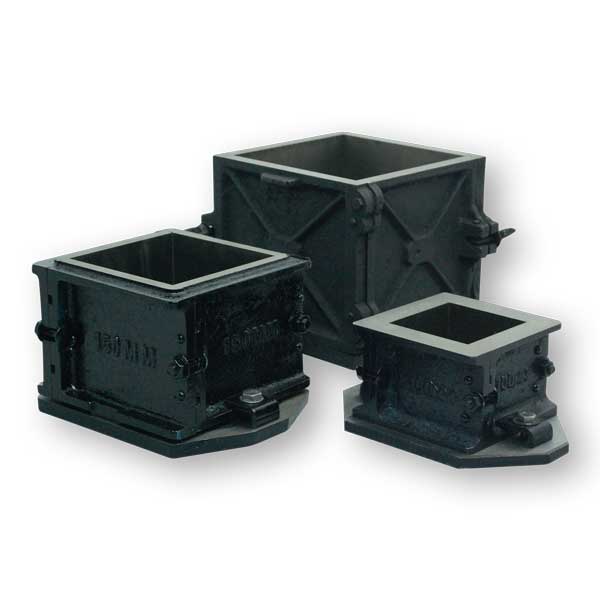 Cast iron moulds are manufactured in accordance with dimensions and tolerances stated in the relevant standard. Machined surface finished by flat grinding machine. Our Four part body and attached to the base with a robust clamp, the cast iron moulds are designed to be durable, corrosion resistant and easy to clean. A two piece H/D mould is also available.

Polyethylene moulds manufactured from robust plastic are one piece and easy for field use, the specimens are ejected from the moulds by compressed air.